Your data pipes are a pipe dream. 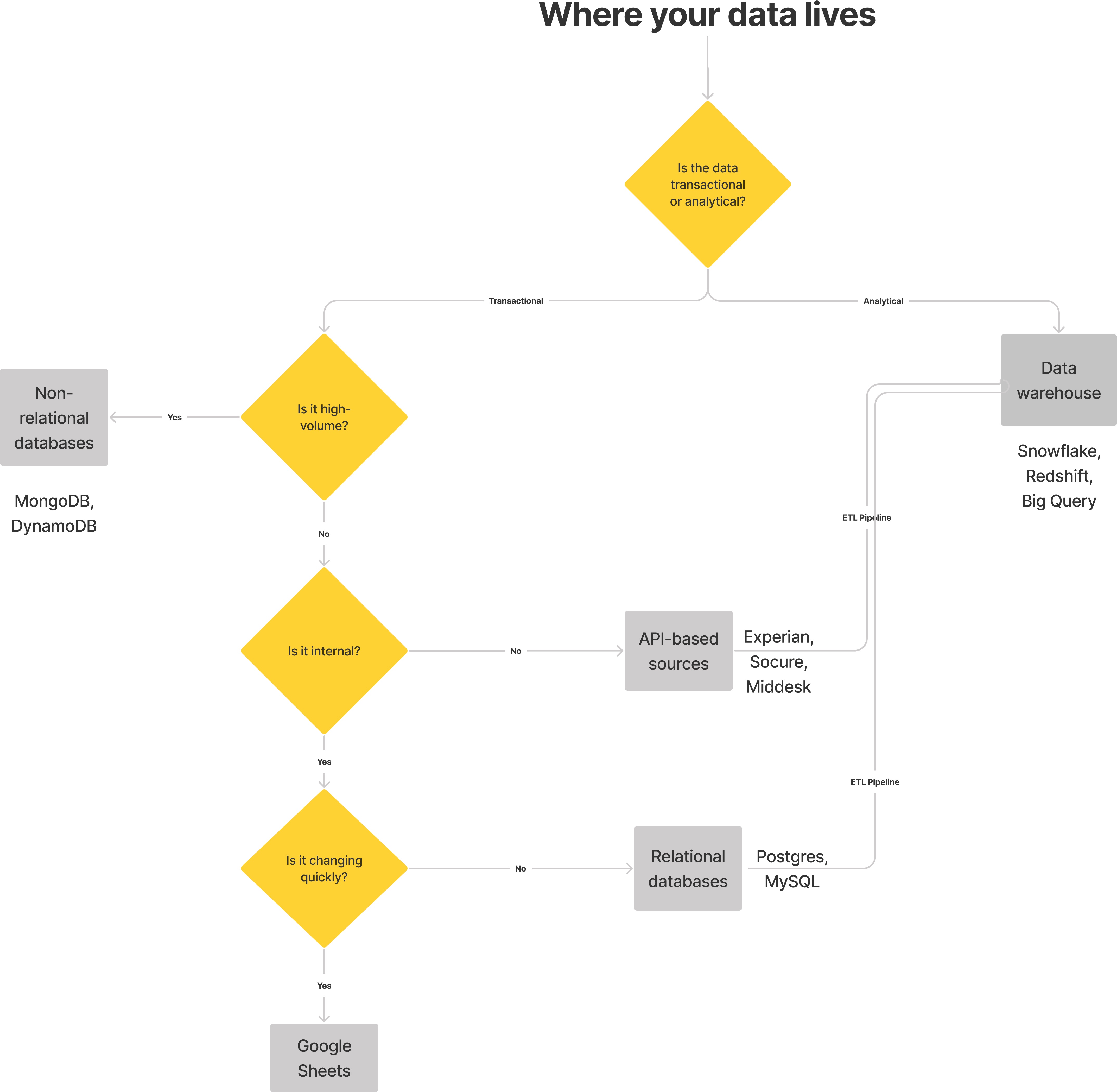 It’s no secret that data is exploding and that it’s a n-squared problem for organizations trying to figure out where it comes from and where it should go.

There’s a recent tweet by one of the most eminent VCs and data thought leaders about a rise in a data warehouse being an application database (!). While that strikes long-time data practitioners as absurd, there is no clearer indication that data engineers are desperately seeking sanity in consolidating data sources to serve a business user’s needs. It’s just too hard to keep up.

Reverse ETL claims to help with that transition. Semantic and metric standardization layers have popped up. Any effort to standardize data sources is fundamentally doomed. Just think about all the ways in which your organization uses data. It’d be like asking everyone in the world to wear the same clothes.

Any effort to standardize data sources is fundamentally doomed. Just think about all the ways in which your organization uses data. It’d be like asking everyone in the world to wear the same clothes.

Engineers can hack their way around access to all the above. Business users suffer most since

Business applications of the future will cater to a data-driven user or risk missing the mark entirely. These people don’t care about semantic definitions, they’re just trying to get their data into the right application to do something. Their primary motivation is leverage, without engineering. They don’t want to think about any of this, so let’s stop making them think.

Unlocking this will unlock the next wave of productivity, and actually fulfill the promise low code started.

If you want to stop worrying about how to combine your business data and start using it to drive results through alerts and automations, without waiting for engineers to build internal tools or ETL pipelines, check out LogicLoop. 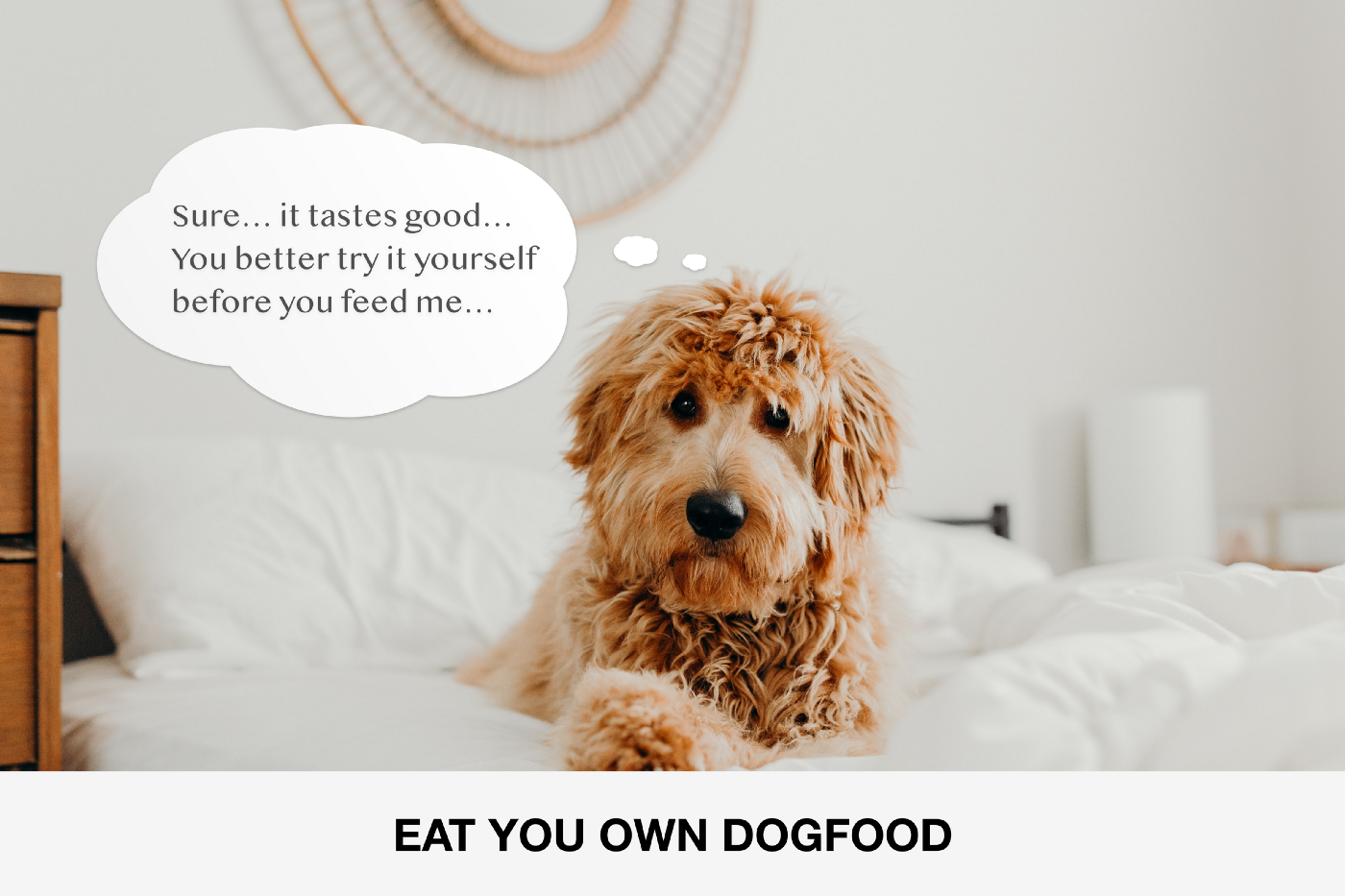 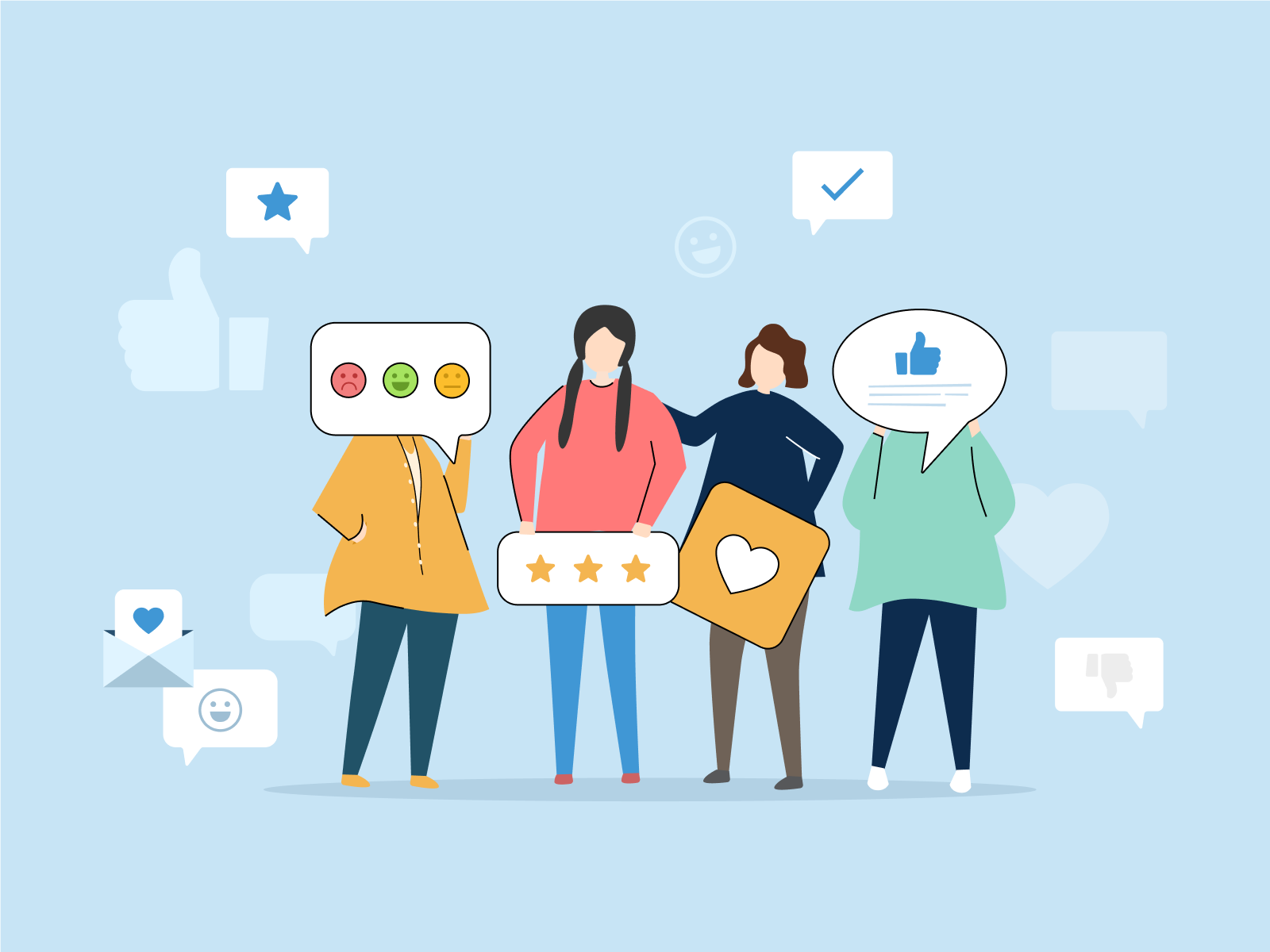 What exceptional startups have in common: they stay close to their users

Data-driven operations: the newest frontier in the Modern Data Stack